Within my first 6 months living back in London I have ventured over to France 4 times…it really must be love!

From the City of Lights in Paris to craft beer drinking Lille, to the castles of Loire and finally to the capital of gastronomy Lyon, I’m making a serious dent in becoming a Francophile. Who would have thought it?

My recent trip to the Loire Valley was special. My mom made her way over from New Jersey for our first mother/daughter European adventure. What better way to spend the time then to hop on the Eurostar then travel through bright yellow canola fields into the city of Tours at the heart of the Loire Valley. 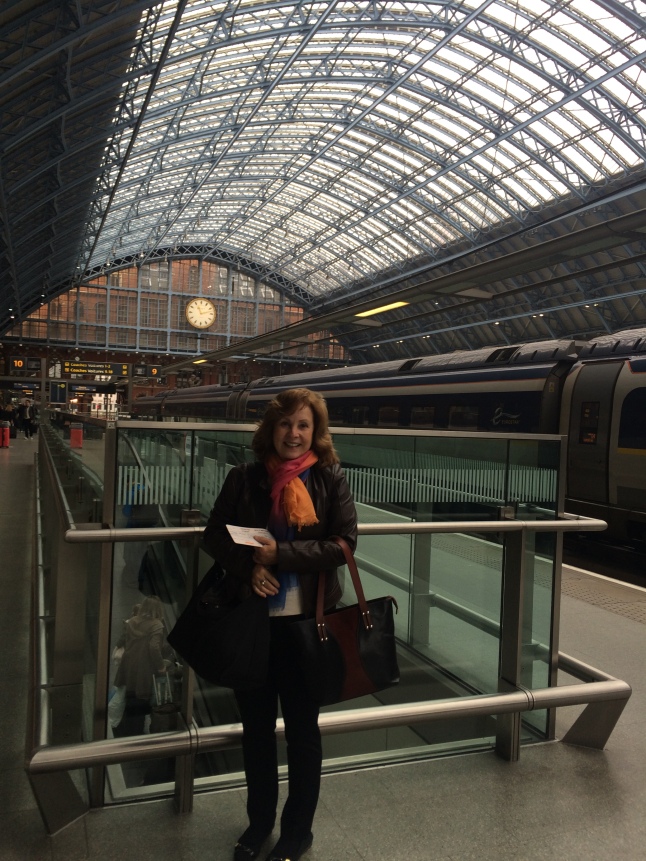 We trailed the internet in search of the perfect wine tour but it just didn’t appear to exist. In the end we booked with Loire Valley Tours, where we visited some of the famed castles in the valley and tried a few wines. We were joined by two 19-year-old American’s who were studying abroad, and I couldn’t help but smirk at their naivety, something that I swore I didn’t have when I was in their shoes back in my university days abroad in 2003. Even funnier was that the girls were studying French in Toulouse. Our driver Simon kindly pointed out that learning French in the south would be like learning english in Liverpool, the accent is just simply that bad. 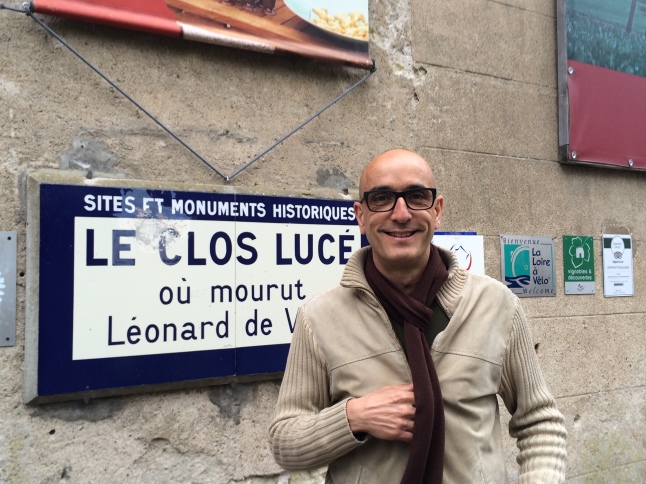 Simon rudely wouldn’t assist us in making a dinner reservation, something that I would have thought is going above and beyond. He wanted to prove a point though, so as I hung up after nervously calling one of the best local restaurants in Tours to book us into dinner, he said, “See, do you now have a reservation?” And after I bashfully responded “Yes”, he said, “I told you so, this is 2016 after all and everyone in France speaks english.”

My favourite castle was Chenonceau, set over River Cher with immaculate gardens and a fascinating story as it was built by different women over the centuries.  I also enjoyed the day in the picturesque town of Amboise, visiting Leonardo de Vinci’s grave and home where he died, and the interesting lunch of pork belly at what one would assume was a tourist trap yet was strangely filled with locals at cave restaurant La Cave aux Fouées. 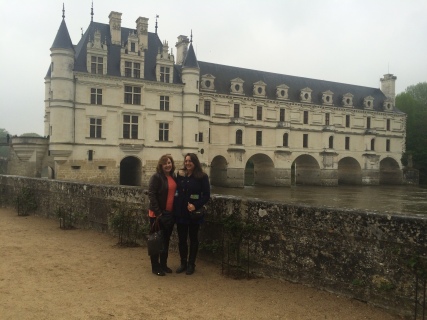 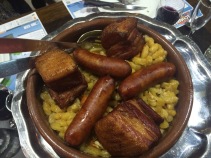 Our wine tasting at Caves Duhard was like nothing I had ever experienced before. No wine was made there, it simply was storage, but then again that’s what caves in France are perfect for. In fact, one of the oldest bottles they still had was from 1874. As we carefully walked along the dirt floor into the darkness of the depth of the cave, we passed thick green bottles stacked upon bottles, labelless, casually divided by a concrete wall with the name and year scribbled on a piece of wood. As I wiped dust off of a 1983 Vouvray, the year I was born, I contemplated buying it. Prices were very reasonable after all but following the brief tasting we had paired with some amazing local cheese I thought better of it and bought a cheap and cheerful Moutlouis to drink on a warm summers day. Note: I’ve already drank it and it was more delicious the second time around. 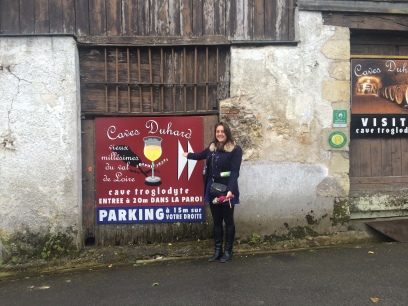 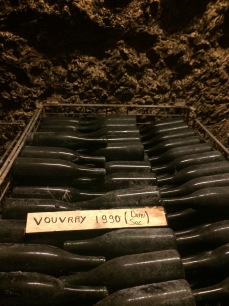 It appeared our answer to everything that weekend was “Bonjour”. More wine? Bonjour. Have a good evening. Bonjour. Where are you from? Bonjour. So as we made our way from Michelin-starred restaurants to boutique wine bars and said our bonjours, we took our last stop in Paris before travelling back to London for one more wine, escargot and beef tartare. Oh how French.

The following weekend I was on a flight with my friend Jake back over to France again, but this time to where it is oddly referred to as the stomach of France, Lyon! Oh, how I loved Lyon!

Shamefully I hadn’t done my research well enough in advance, and we arrived late Saturday afternoon on a bank holiday weekend to fly back again on Monday. I had planned it perfectly in my head, only to learn that there are no wine tours on Sunday and we wouldn’t arrive early enough on Saturday! So here I was, traveling to the famed northern Rhone Valley and there wasn’t an opportunity to taste the wine at a vineyard?! So not cool. But then again, if you don’t ask you don’t get and luckily I came across Vincent of Lyon Wine Tours, a young wine tour operator who kindly picked us up at Lyon airport Saturday afternoon and took us through elegant Cote-Rotie to try some perfect Syrah and Viognier. Oh and unlike Simon, he offered to make our dinner reservation. My only regret now was flying with carry on only as we couldn’t bring anything back! 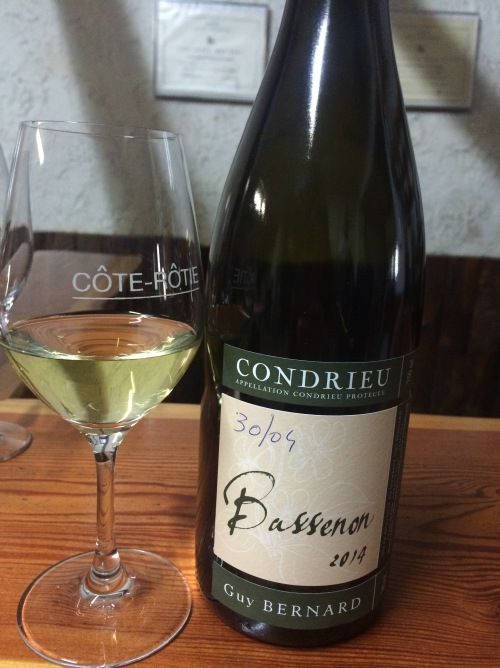 But being in France’s foodie capital meant that the rest of the trip was all about eating, of course. From traditional blood sausage, the new superfood apparently, and the best potatoes dauphinoise I’ve ever had at traditional Lyonnaise eatery Chez Mounier. The real star of town however is Les Halles de Lyon Paul Bocuse, a famed gastronomic institution where locals come to gather not only to shop from each little storefront of over 48 merchants for cheese, foie gras, pralines, charcuterie and others but also to make their way from each small restaurant to the next, trying a new dish as each had its own speciality. 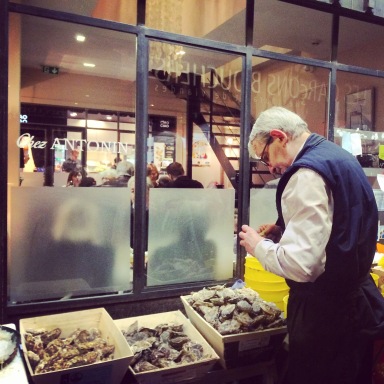 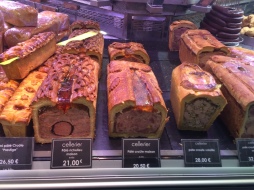 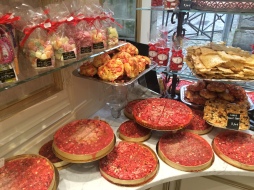 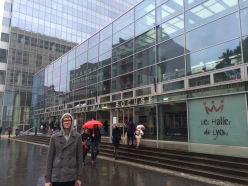 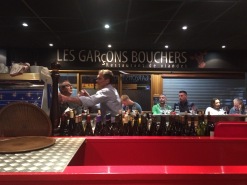 We desperately wanted oysters but found ourselves sat at the counter of Les Garcons Bouchers (The Butcher), ordered some of the finest steak and potatoes for breakfast, and had a friendly chat with our French neighbours who poured us bounty of their own wine as we must try it they demanded. Oysters would come next for lunch at L’epicerie before dining at Lyon’s famed chef Paul Bocuse’s brassiere, Le Sud. 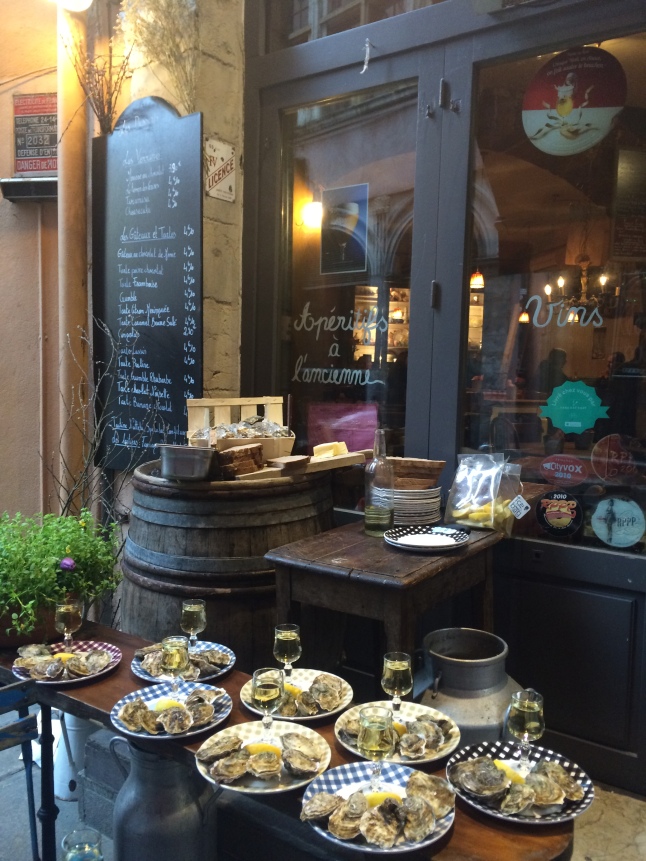 The city itself is picturesque, with an Old Town, cobblestone streets and all, and a huge cathedral, Basilique Notre-Dame de Fourvière,  at the top of the hill which makes for a great afternoon hike in between all the wine and food tasting. There’s also plenty of shopping and nightlife, but who needs that in a culinary haven such as Lyon. 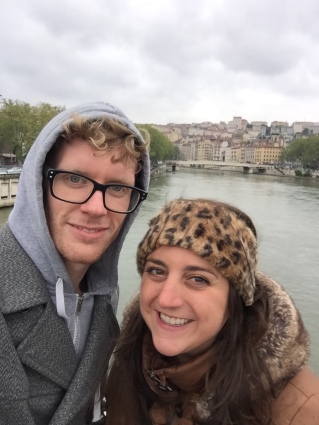 Jake and I and the Saône River, Lyon 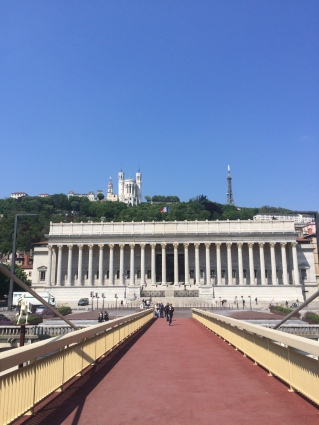 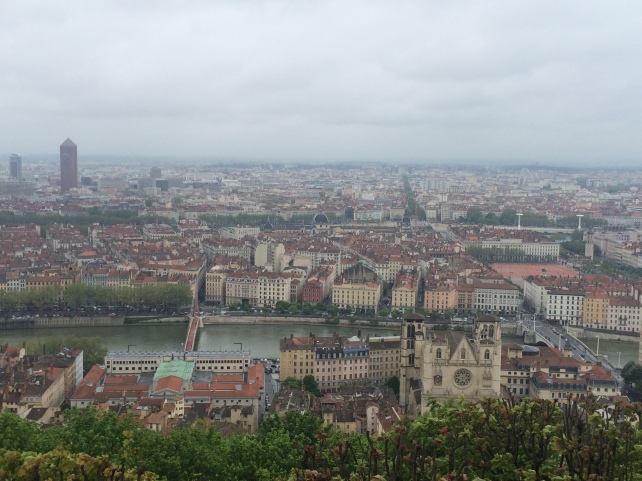 One thought on “For the Love of France”

Here’s to getting dressed up at home and to an awesome 2021! #happynewyear ❤️
One of my favorite spots in #earlsfield - @eclectic_coffee is a fun and quirky cafe serving restaurant quality produce, delectable pastries and superior specialty coffee - with the weird and wonderful built into the decor.
#Sicily is hands down one of my favorite destinations, EVER! But did I mention the food? I literally had #cannoli every single day...for breakfast. #sicilianpasta for lunch, with #pistachiopesto or fresh seafood like swordfish, mussels and red prawns🦞. The #aubergine caponata was out of this world, as we’re the stuffed sardines (sarde a beccafico ). Let’s not forget about all the desserts filled with crema di pistachio and ancient old recipes. Plus, the #streetfood - from #arancini to #spleensandwich and pizza. And this was just in Palermo and Cefalù, so yea, I’ll be coming back!
Loading Comments...
Comment
×
%d bloggers like this: